The temperature was Cool by the Coast, and the action was Hot on the fields, as nine teams battled it out this past Sunday August 21st in Huntington Beach. Mother Nature definitely did her part to ensure a great tournament was had by all. The morning started out a little overcast, but the sun broke through the clouds and it was a picture perfect mild day, with cool ocean breezes blowing in from the beautiful Pacific Ocean. It was a glorious day for a Public Safety Softball Tournament!

As always, there were several other teams that wanted in, but just couldn’t muster up the ten players needed. The teams that were able to get enough players to field a team, were broken down by equal caliber for pool play.

All teams played their two pool play games and then based upon pool play records, all teams then were seeded and moved on to “single-elimination” bracket play.

When pool play concluded the Wins/Losses were as follows: 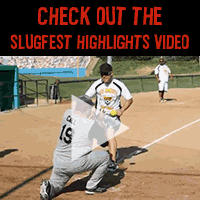 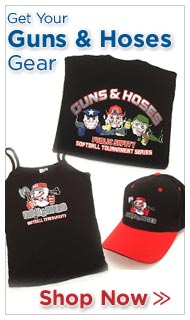 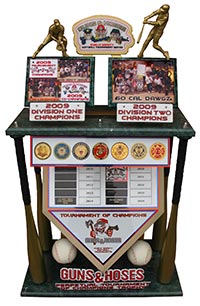 The Prestigious Tournament of Champions Trophy